Twitter itself is an awesome platform for social media users. Now, it is offering self-service ads services to amplify the organic Twitter messages. Moreover, it is expanding its reach by offering support for various languages of the world.

With 140 characters, Twitter has secured a unique place in social networking sites. It has provided an awesome platform to spread the words at supersonic speed in interactive and real-time manner.

Its popularity has caught attentions of businesses to leverage its outstanding offerings in their favor in 2010. Initially, Twitter has started Ads with promoted tweets and promoted accounts to connect businesses with an active and engaged audience.

Unlike Facebook, Google Ads, and other online advertisement platform, Twitter has adopted entirely new path for its advertisers. Before formulating any Ads strategy, it has researched online Ads campaigns thoroughly and implemented the best practices in its Ads methodologies.

Twitter has taken objective-based campaigns, reports, and pricing policies granted for its Ads strategies. Thus, it has eased the Ads creation and optimization process greatly. It has lured SMBs on the model in which businesses have to pay only for the actions they have set and aligned with their marketing objectives. 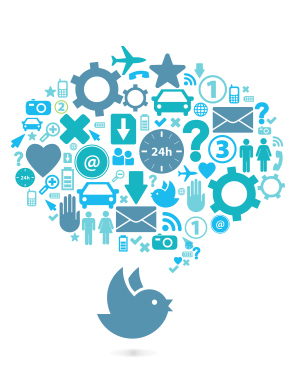 Businesses can optimize the campaigns for their business objectives such as: 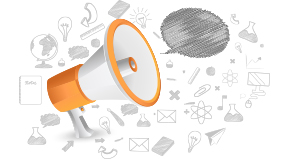 For each objective, setting up bespoken workflow is mandatory for a successful campaign. Therefore, Twitter is offering additional tools to ease the Ads creation process in different formats such as Website Links, Website Card, Lead Generation Card, etc.

Clients can find advanced and intuitive image editors for basic to advance functionality to make alluring images. Texts and Ad banners can be optimized for mobiles too.

Ad pricing is the most sensitive issue when the business makes up its mind to select the best option. Therefore, Twitter is using pay for performance model in which clients have to pay only when their end-users take an action aligned with their set business objectives. Thus, advertisers see great ROI and increased performance as the campaign is going ahead.

Since the campaign is objective-based, setting of analytics metrics is quite easy and with decent presentation styles thanks to advanced display tools in Twitter and other analytics.

The targeting regional audience becomes effective when Ads presented in their native languages. Therefore, Twitter has declared supports for nearly 15 major languages of the world and covered up approx 100K SMBs and other businesses under the umbrella of its unique Ad platform.

Against the other advertisement platforms, Twitter proves the most cost-effective and cheaper Ad platform for startups, SMBs, and retailers, which are running in resource crunch. Twitter as the self-service Ads platform offers level playing field for SMBs of second and third world countries to withstand in the fiercely competitive market.

In comparison to search engine Ad campaign, Twitter is offering easy to use tools and simple ad process so businesses can save a lot of expenditures used on hiring Ad agency or in-house staff to create and manage a campaign.

Twitter offers easy payment methods and fewer technicalities in the creation and running of an Ad campaign. If you business needs are intricate and on big scale consider Inter Group’s social media marketing services as your Ad campaign partner and leave all complexities and responsibility in the hands of its experienced and expert Twitter ads campaigner assistants/managers.